Back To About Mary Kay Our Commitment Isabel Lima
Print 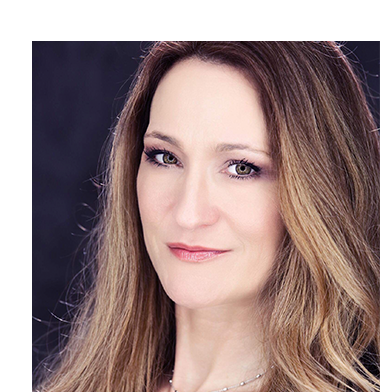 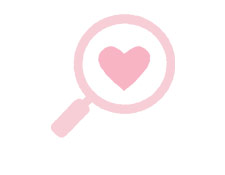 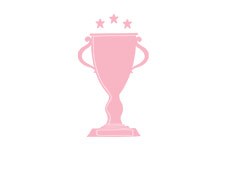 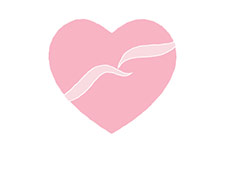